What is Android Application Development?

Android app development is a process through which new applications are created for devices running the Android operating system. Different languages can be used to write these applications like Java, C++ and Kotlin using the android software kit. The specialization in this field enables the learners to apply complex Java patterns and learn persistent mechanisms. Android app development becomes successful when the app generated is easy to use, absorbs less money and is diverse as per the choices of the present generation. The responsiveness of the app plays a major role in the success of it. The instant response giving quality of an app can be a major factor in deciding the value it will hold. There can be various fields that can be taken into consideration while creating an app i.e. gaming, health, social networking, travel, sports, utilities, lifestyles, education, entertainment and many more. Most importantly an app should always be designed with respect to the choices of the client.

The Android software development kit (SDK) by Google is a tool commonly used for creating both JVM and non-JVM applications. There are some other tools that support the development of cross-platform apps, which can be used in both Android and iOS devices. The Android App Store is full of thousands of apps, yet people are constantly looking for new, more advanced apps. The future will be of applications that are unique in concept and rich in technology. That’s exactly what we create at Appicial.

Android app development services provided by Appicial include the following.

Custom android app development includes the creation of a new software product meeting the demands of a specific company. This app is taken into consideration with a profit based mindset and hence is only beneficial for mass audience and doesn’t allows one to fulfill individual needs. As the level of technology is rising at a very high pace, custom android app development has become the only choice available to new startups as well as experienced enterprises.

Hybrid android apps are single apps that are created to be used on multiple platforms i.e. apple, windows etc. It’s basically a combination of native and web apps. This single app works on multiple platforms like iOS, Android, Windows etc. It is basically a web based program shelled by the native app shell. The development of a hybrid android app is low on cost, maintenance and time of creation. Hence it can easily be afforded.

Android web based apps are designed so that the reach of the app increases further and people can get a medium to access the app through web also. It makes the app to be conveniently accessed particularly by those who are web based users and plays a very important role in further development of the respective android application. Web-based android app is developing as per the latest trends and more advanced features are being introduced in it to make it even more efficient.

Native android app is created to be used centrally on only a singular device like blackberry centric; windows centric etc.Native android apps are smooth and since they are optimized for a specific device, the speed and performance are up to the mark. The user experience is positive as the essential points to satisfy a user are there in native android app. It protects all the data and security is assured. Native apps are flexible and its optimization for a single device makes it better than hybrid apps.

Android UI/UX Design is one of the major aspects of Android app development. The users often don’t care about the technicalities of the app but rather about the experience they are getting while using it. Hence User Experience and User Interface holds a lot of value in the overall evaluation of any app.

The app is tested by the creating team before it is used by any user and any differences or issues in the app can be easily handled with the help of testing tools. Android app testing makes sure that the performance level is raised to the most efficient point.

The consultation is always available by the experts and developers of the application and if the user is facing any query they can consult for further clarification. The consultation helps the users to get a smooth experience.

It basically means mobile application porting of an application from one mobile platform to another. An application can easily be ported from an iOS to android platform. With the help of experienced android developers, it is done very easily.

Top weather apps like AccuWeather for weather updates and forecasting

We follow a standard Android app development process with a major focus on quality.

This involves initial meetings with the client, gathering the client’s requirements and ideas and building a development strategy based on that.

At this stage, our designers create the blueprint and wireframes for the app structure and then design the app UI & UX accordingly.

The actual code is written at this phase, Our developers create functionality for the app layout by accepting feedbacks from the client.

This involves testing the application in real-time and through demo tests for bugs and other issues and making changes accordingly.

The final, user-ready Android app is deployed to the Play Store or to the client’s server. Its performance is constantly tracked by us thereafter.

Check out our latest Android projects to get an idea of the kind of Android apps we develop here at Appicial. 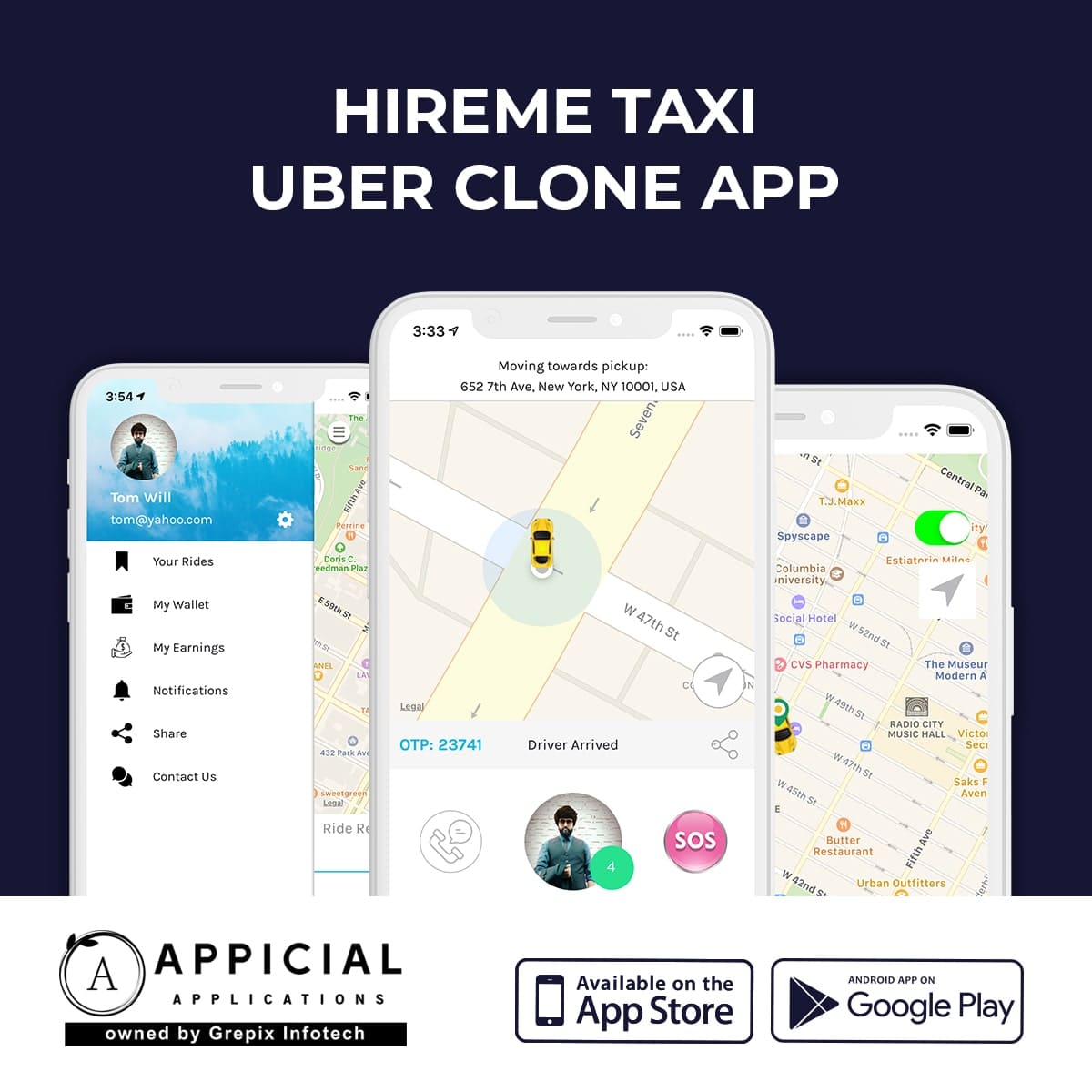 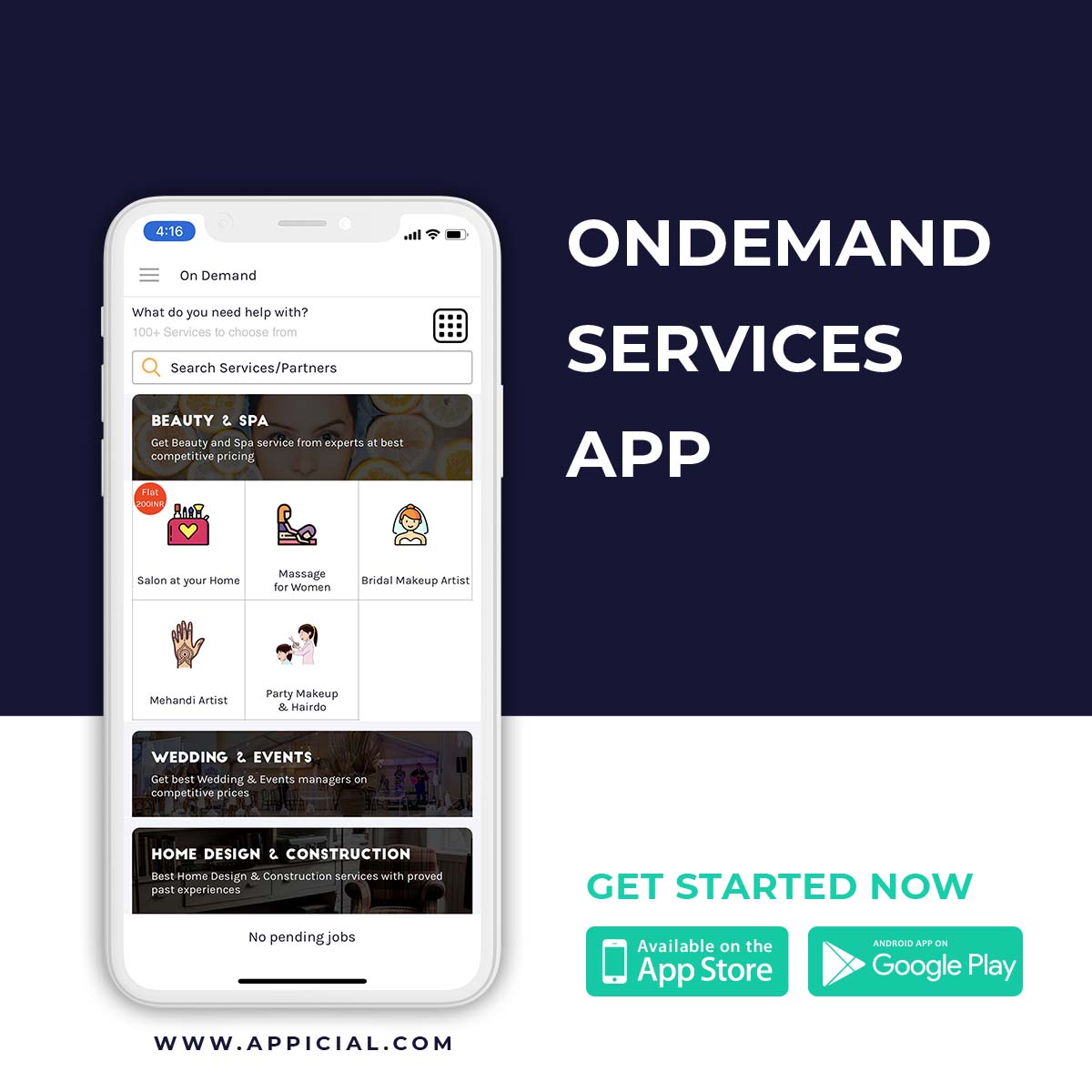 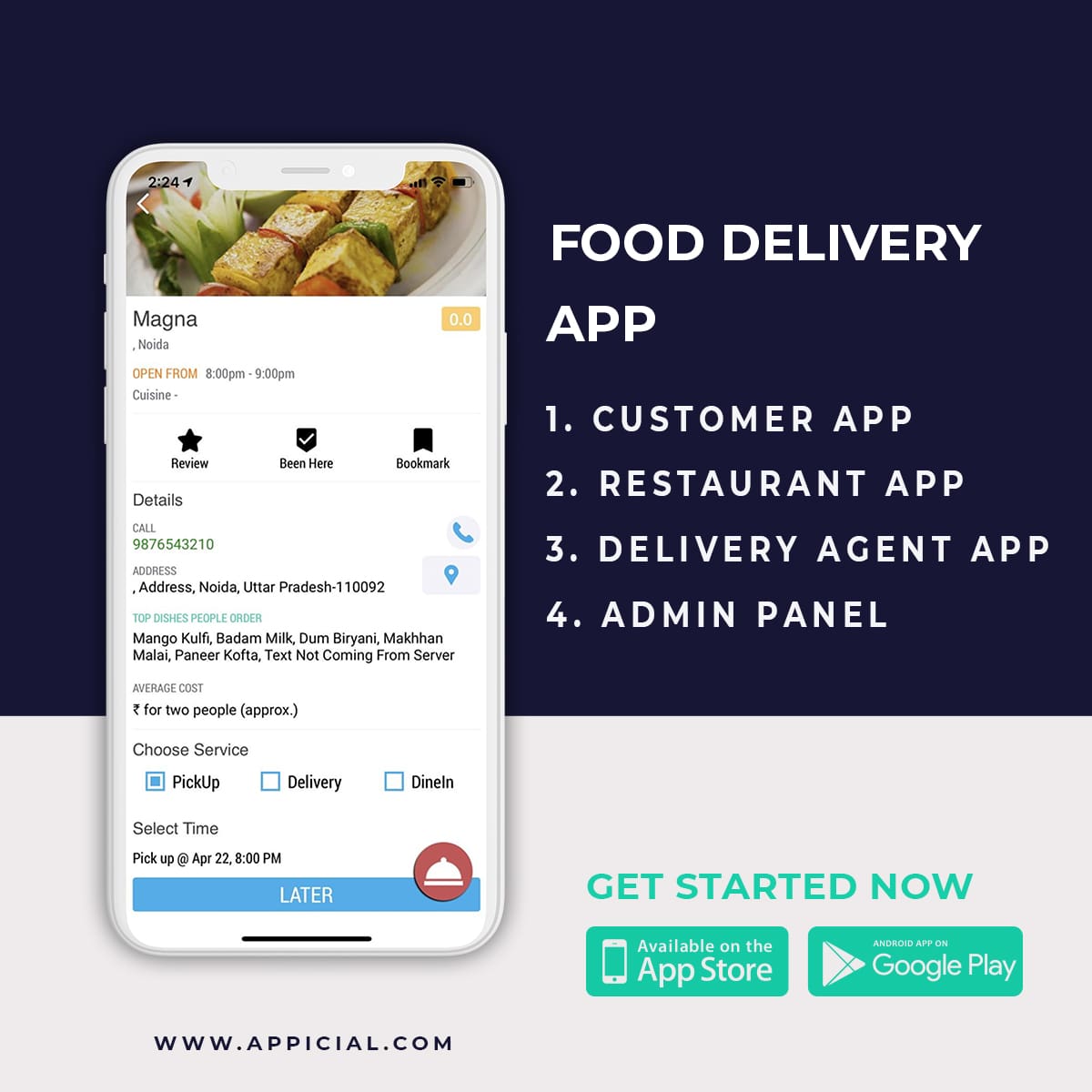 As an open-source platform, Android enables everyone to view, edit or improve its source code for free. This makes it the most popular choice of mobile app developers. Besides that, all new Android updates are also completely free.

Android was not actually developed by Google, but a company called Android Inc., which was acquired by Google in 2005. The official Android OS was released in 2007, while the first Android device was unveiled in September 2008.

The first official version of Android, Android 1.0, was released in 2008. Since then, Google has introduced 24 versions of its operating system, upgrading in terms of features, specifications, etc.

Microsoft provides its productivity apps pre-installed on many Android devices. For this, it has partnered with a number of Android device manufacturers from over 25 countries.

Besides the Play Store, Android apps are also found on Samsung’s Galaxy Apps store, GetJar, Yandex and several other app stores, making it the most popular distribution channel for mobile apps.

Most of the Android apps are free to download and use.

The Android App Marketplace was renamed to Google Play in 2012

Why Appicial is The Best Choice For Android App Development

Appicial expert Android app developers who have the skills and experience to develop an Android app exactly how you want it.

We will analyse your app idea and requirements for free and also offer free consultation for a limited time period. So, hurry!

Our app development team consists of freshers as well as seasoned developers with the best skills and experience in the Android industry.

With Appicial, you can be assured of quality. We will give an app with the best, trendy features, user-friendly design and interface.

Our multiple app development packages enable you to choose and hire the best solution according to your specific needs & budget.

Our Android app service cost is quite affordable to ensure that everyone, from individuals to startups to enterprises, can get the best apps in their budgets.

We have dedicated teams of designers, developers, testing experts, and content creators whom you can hire as & how you need

No need to sign a long-term agreement with us. We are flexible enough to work on your own terms, be it for just a month or a year.

Expertise across a range of domains

Here you find most frequently ask questions about our Android app development services.

What Android development tools & techniques do you use?
We use a number of latest and advanced Android tools & technologies including Android Studio, Android SDK, Cordova, IntelliJIDEA, HTML 5, Appium, UIAutomator, Universal Image Loader, Android-IDE, to name a few.
How would you protect the privacy of my app idea and data?
The privacy and data of our clients are protected through an NDA that we are eager to sign. Rest assured, your app details are safe with us and will not go out of the team you hire.
Why should I choose Android, and not iOS, for my app?
Android is a bigger and better platform with a huge user base. It can give your app the exposure it deserves. Also, the more distribution channels mean your app will reach more users. Still confused? Contact our Android team for a free consultation.
How much would it cost to develop my Android application?
The development of a standard Android app may cost anywhere from a few dollars to thousands of dollars. It depends on the numbers of features and functionalities you want in your app. As for the development cost of your own app, contact us for an exact quote.
Will you also update my app for the latest Android version?
Your app will be developed to work on the latest version of the Android OS. However, if you need to upgrade it for the newer Android versions, we can do that as well.
Can you still assist me even if I am not much tech-savvy?
Yes, we will develop the best possible app for your requirements, irrespective of your technical background. Even if you are not from the IT industry, we will explain the project to you in the best terms possible and develop an app that you can use easily.
Will you also submit my app to the app store?
Yes, we take the full responsibility of your Android app, from its development to launch to its release to the Play Store. In fact, we also provide app optimization services to take care of the after-development process.
How do you maintain the security of the app data?
We use a quite standard process for app development, with a special focus on the quality and security of the app. Our developers, through their years of experience, know every possible security breach or loose end that may harm your app and will take care of that in real-time. Besides that, we employ strong encryption to protect the sensitive data of your app & its users.
Would I be able to interact with the team working on my app?
Definitely. You would be assigned a dedicated manager who will regularly update you with the project status and accept valuable feedbacks from you. Apart from that, you can always ask to get in touch with the actual team or developers working on your project.
What if I find an issue or want any change in my app post-delivery?
In that case, feel free to reach us via our dedicated client support. We will be more than happy to remove the error or make the changes requested by you.
HOW OFTEN CAN I GET YOUR SUPPORT?
There is a team of technical experts for support. We maintain constant communication with you to assist with issues and optimization. Just leave a message to info@appicial.com or call on +120-4777-366.

Overall client rating is 5 out of 5 for Appicial by 100+ clients.
Copyright 2020 © Grepix Infotech Pvt Ltd. All rights reserved.